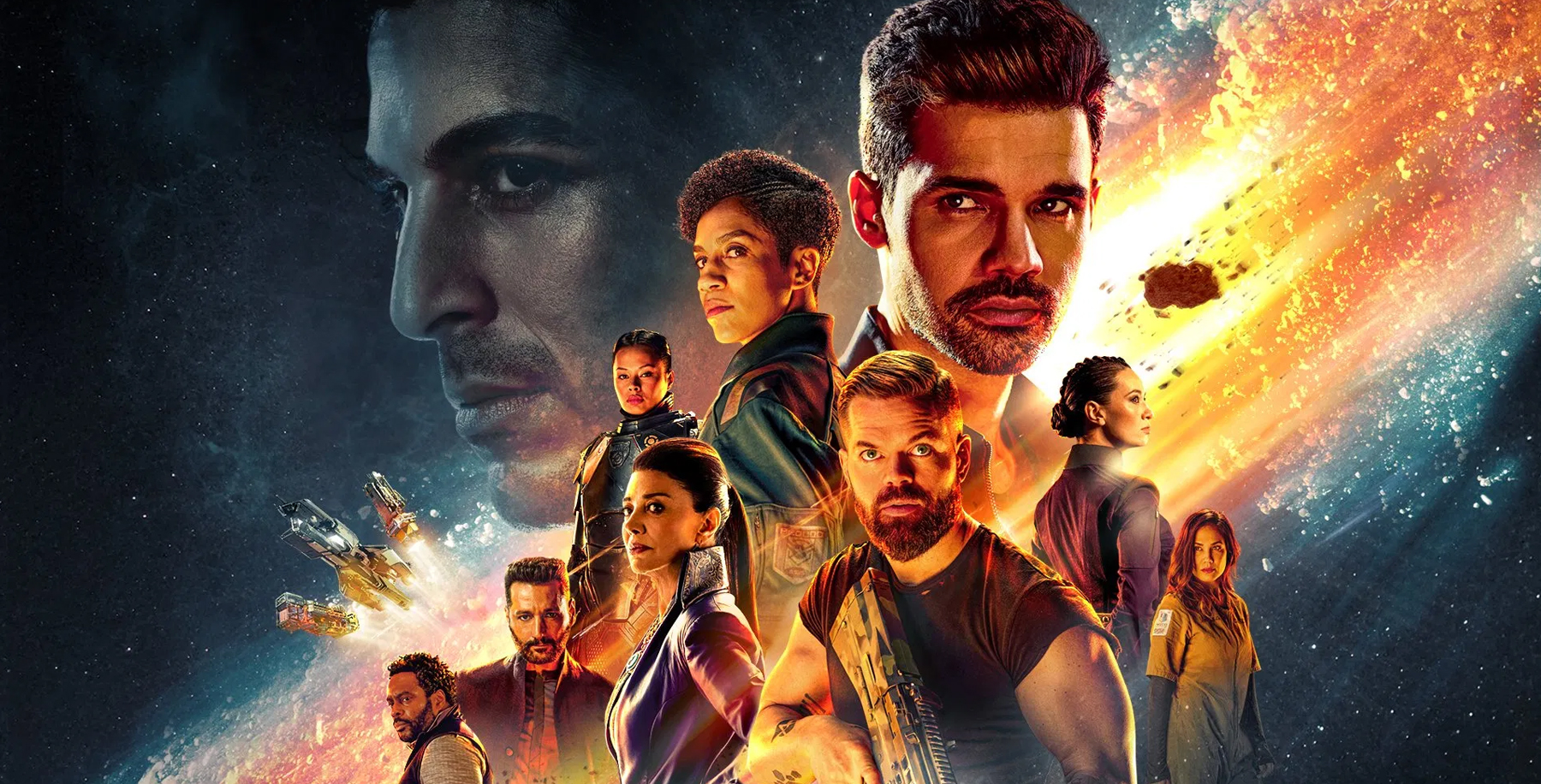 So far, season five of Amazon Prime’s “The Expanse” has been a highly engaging ride after last year’s slower-paced episodes on the colony world of Ilus IV, delivering some of the finest moments in the history of the show.

The intrepid crew of the Rocinante is scattered across the solar system absorbed in various personal agendas as Earth reels from a vicious stealth asteroid attack courtesy of the rogue Belter Marco Inaros (Keon Alexander) and his Free Navy.

Alex (Cas Anvar) has returned to Mars to reconnect with his shattered clan, Amos (Wes Chatham) is off on Earth settling his mother’s affairs after her death, and Naomi (Dominique Tipper) is desperately trying to intercede in the reckless path taken by her abandoned son Filip (Jasai Chase Owens), who’s fallen under the spell of his fanatical dad.

Space.com has scored an exclusive clip for Wednesday’s seventh episode titled, “Oyedeng,” which translates into the word “goodbye” in Belter Creole. Have a look above.

This tense preview touches upon one of the central themes of this season, that of the redemptive complexities of parenthood and family. Here we see a serious confrontation between Naomi and her son Filip aboard the Pella flagship as she tries to explain to him the ramifications of his homicidal actions.

It’s another of those focused, emotional scenes set against the tapestry of greater galactic drama that makes this epic series so memorable.