“Music” has been the subject of heavy backlash on social media for months — but was the film able to strike a chord with critics?

Prior to its Friday release, “Music” has been fraught with controversy, with its director, pop star Sia, coming under fire for not casting an actor on the autism spectrum to play Music, the film’s autistic lead. Additionally, advocates have condemned the movie for scenes in which Music is restrained as a means to calm her down.

Sia, who has since deleted her Twitter account, apologized for these scenes and said they will be removed “from all future printings,” and that she “listened to the wrong people and that is my responsibility, my research was clearly not thorough enough, not wide enough.”

Despite the backlash, “Music” still picked up a Golden Globe nomination for best motion picture musical or comedy, and Kate Hudson, who plays Music’s older sister Zu, earned a nod for best actress in a musical or comedy.

With a 19% fresh score on the review aggregator Rotten Tomatoes, “Music” is more than a little tone deaf, according to critics.

USA TODAY film reviewer Brian Truitt wrote that the film, which marks Sia’s directorial debut, is rife with “so, so many bad creative decisions.”

“What could have been a joyful look at the inner world of a teen girl on the autism spectrum is instead a formulaic drug-addict drama with nonsensical musical sequences,” he continued. “Hey, at least the songs are pretty good.”

The Hollywood Reporter‘s Leslie Felperin didn’t mince words either, calling the film “a sentimental atrocity so cringe-inducing it should come with an advisory warning for anyone with preexisting shoulder or back injuries.”

Felperin also called out the film for its treatment of the character Music, played by dancer and longtime Sia collaborator Maddie Ziegler.

“If you look hard at Music’s construction, despite the title, it starts to become obvious that the film isn’t really about the character Music at all; it’s about Zu,” Felperin wrote. “She’s the one who has the most prominent and varied narrative arc, and who learns the true meaning of love and family thanks to the suffering experienced by the tragic disabled person as well as the people of color around her.” 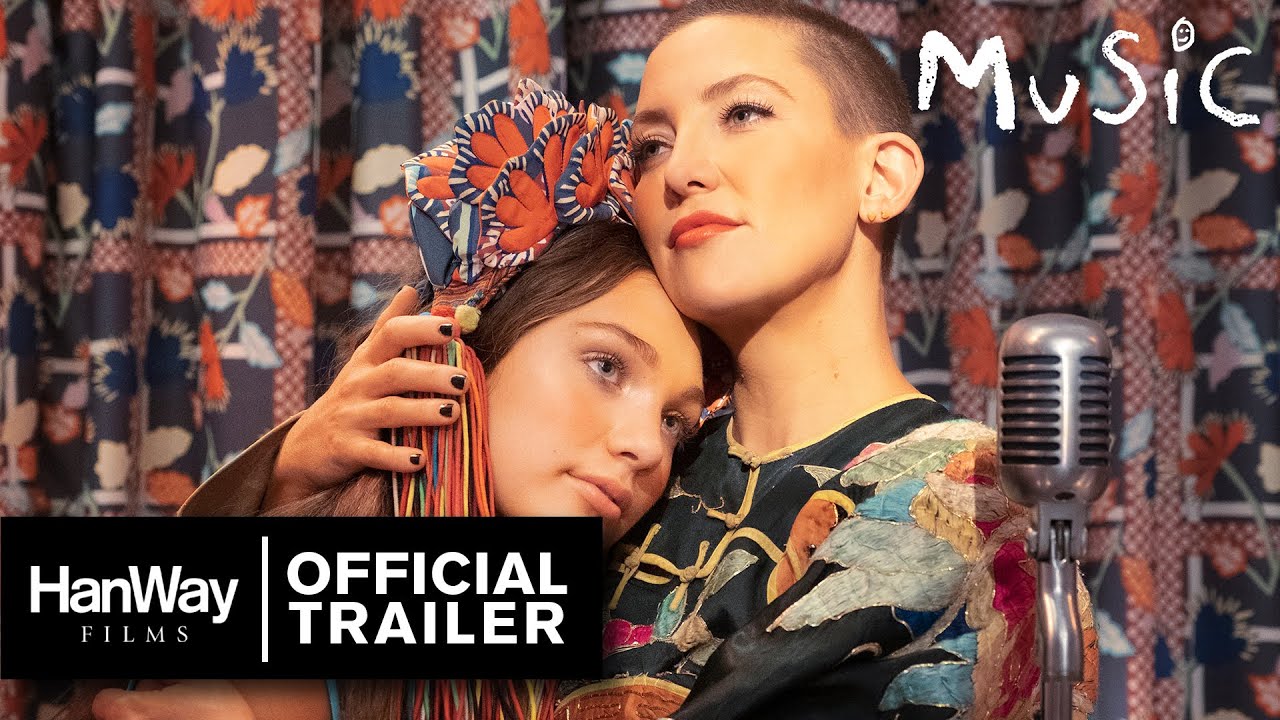 Time Out‘s Stephen A. Russell lamented that the film’s controversies are “sadly the most interesting things about the movie.”

“Where Music really stumbles, though, is in its fantasy musical interludes,” he added. “They’re designed to suggest the over-stimulation faced by Music – yet aren’t these breakout moments, with their hectic choreography, bright costumes and dazzling lighting, super-exclusionary of the very community the film is trying to represent?”

But not all critics hated “Music.” Though HeyUGuys‘s Alex Clement would have preferred to see Ziegler’s role played by someone from the autistic community, she still admired the 18-year-old’s performance.

“I grew to love Maddie and applaud her acting because this must’ve been such a challenge for her, as it was up to her to give justice to the character without seeming to mock the austistic community,” Clement wrote.

The Guardian‘s Luke Buckmaster was less forgiving, writing that Ziegler “simply does not have the gravitas and authenticity required to make a role like this work.”

“Her distracting performance feels ill-judged at best, and lacks the support of a credible, nuanced drama to help it resonate,” he added. “There is no question that an autistic actor would have given the film greater authenticity, which it really needs.”

Sia, after being criticized for ableism, defends portrayal of autism in new film

On the other hand, Variety‘s Chris Willman praised Hudson, whose role in “Music” marks her return to acting after 2017’s “Marshall.”

“Hudson delivers a grounded — and grounding — performance, resisting the actorly cliches of a street tough who’s forced to grow up to give us a character whose early punky smirks tell us there’s already a warm and wizened woman within,” he wrote.

“Music” will be available to watch on Apple TV, Vudu and Fandango.