The companies recently filed written notice of the layoffs with the Texas Workforce Commission.

BEAUMONT, Texas — More than 150 workers will be losing their jobs at two Southeast Texas facilities in the next three months.

Lucite announced in November that it would be closing the plant at the end of February 2021 according to file stories.

The two companies recently filed written notice as required by the Worker Adjustment and Retraining Notification Act, also known as a WARN letter.

The WARN Act requires that businesses provide 60 days notice in advance of mass layoff or plant closures according to the Texas Workforce Commission website.

“The WARN Act is intended to offer protection to workers, their families and communities,” according to the TWC.

In Southeast Texas as of January 30, 2021 there have been 4,121 unemployment insurance claims made, according to TWC data available online.

That equates to nearly a 26% increase from the beginning of January when the number of claims were 3,276.

Southeast Texas has one of the highest unemployment rates in Texas. 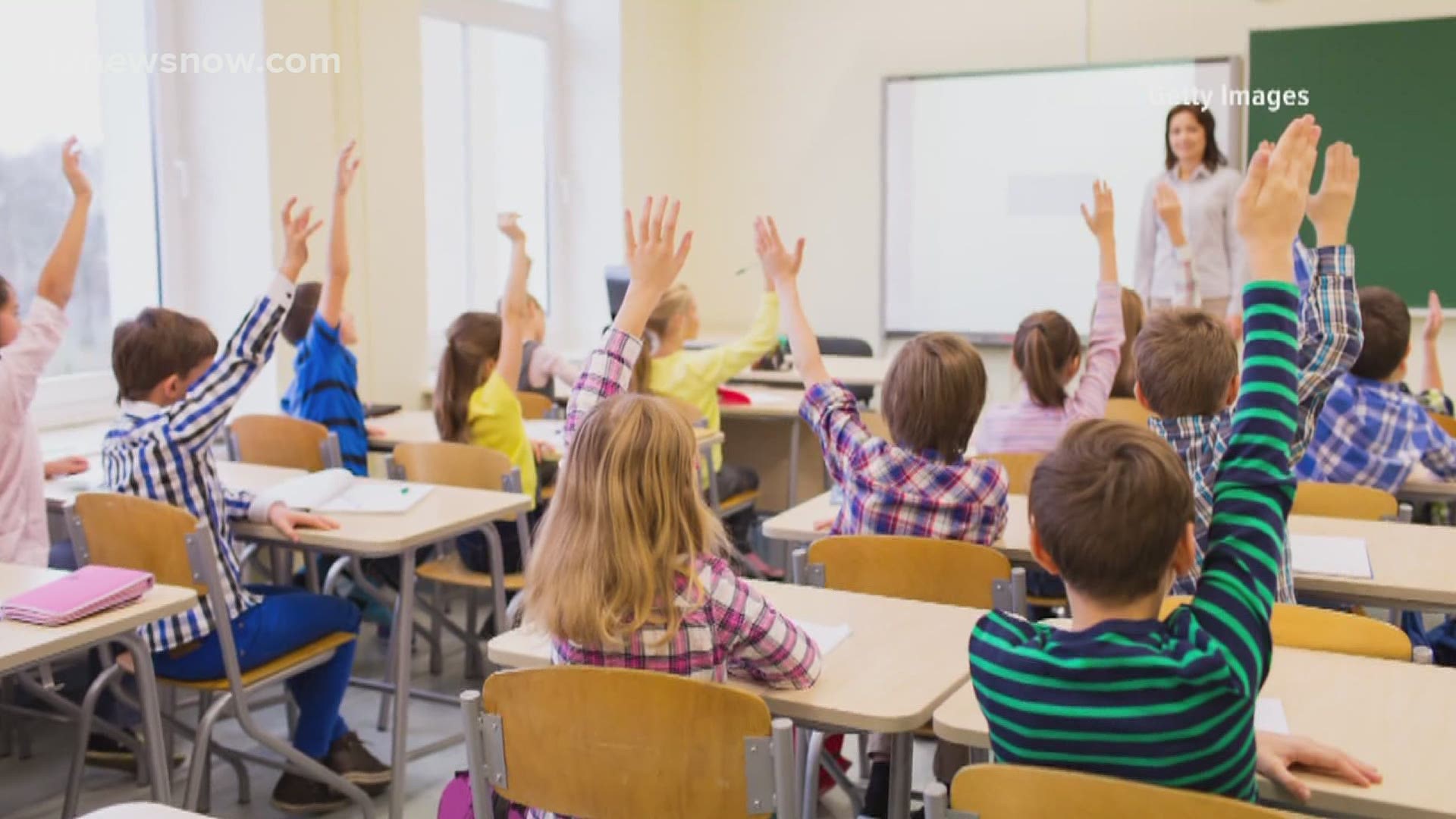