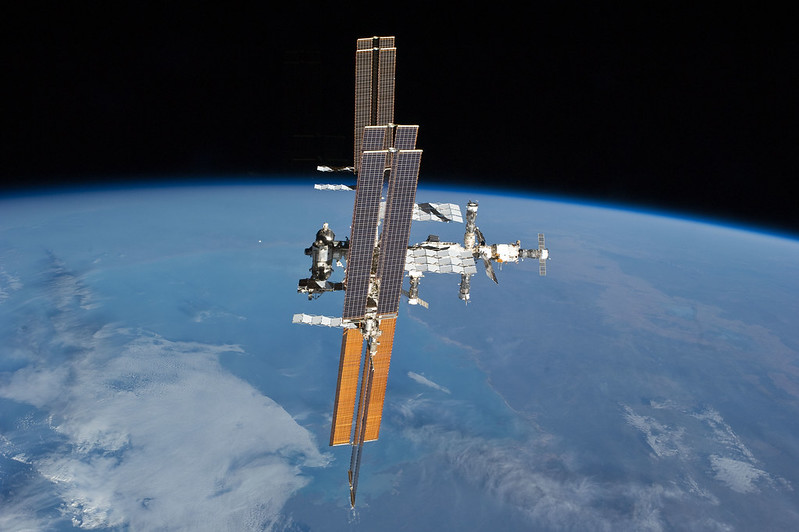 NASA is looking for proposals for two new commercial astronaut missions to begin as soon as 2022 as the agency works to make space more accessible.

As private companies like SpaceX and Boeing are beginning to fly astronauts to the International Space Station, NASA is working to “open space to more people than ever before,” according to a statement from the agency. As part of this push to open up space, the agency announced today (June 14) that it’s actively seeking proposals for two new private astronaut missions to the International Space Station.

“This year is truly a renaissance for human spaceflight both as we fly NASA and international partner astronauts on U.S. commercial crew spacecraft to the International Space Station and also as we see the expansion of private astronaut missions,” Phil McAlister, director of commercial spaceflight development at NASA Headquarters in Washington, said in the statement.

“As more people fly to space and do more things during their spaceflights, it attracts even more people to do more activities in low-Earth orbit, and reflects the growing market we envisioned when we began the Commercial Crew Program 10 years ago,” McAlister added.

On a “private astronaut mission,” commercial spacecraft, like SpaceX’s Crew Dragon, for example, are used to ferry private astronauts, or astronauts not affiliated with a government-run agency like NASA, to space. These differ from the crewed missions SpaceX has launched (and Boeing plans to launch) to the International Space Station under NASA’s commercial crew program, because NASA has contracted SpaceX and Boeing to fly NASA and other agency astronauts to space.

Currently, NASA is planning to support two short-duration private astronaut missions to the space station per year, according to the statement.

“Enabling private astronaut missions to the International Space Station is part of the agency’s goal to develop a robust low-Earth orbit economy where NASA is one of many customers, and the private sector leads the way,” NASA said in the statement. “This strategy will provide services the government needs at a lower cost, enabling the agency to focus on its Artemis missions to the moon and on to Mars while continuing to use low-Earth orbit as a training and proving ground for those deep space missions.”

With this new call for proposals, NASA is looking to launch one private astronaut mission between the fall of 2022 and mid-2023, and a second mission in the latter half of 2023. Those looking to submit proposals should do so by July 9 at 5 p.m. EDT (2100 GMT). For further questions about submitting proposals, NASA’s statement directs inquirers to email HQ-LEO-Economy@mail.nasa.gov.

The exact timing of these missions, each of which may stretch as far as 14 days, is dependent on spacecraft traffic and conflicting launch schedules or in-orbit activity.