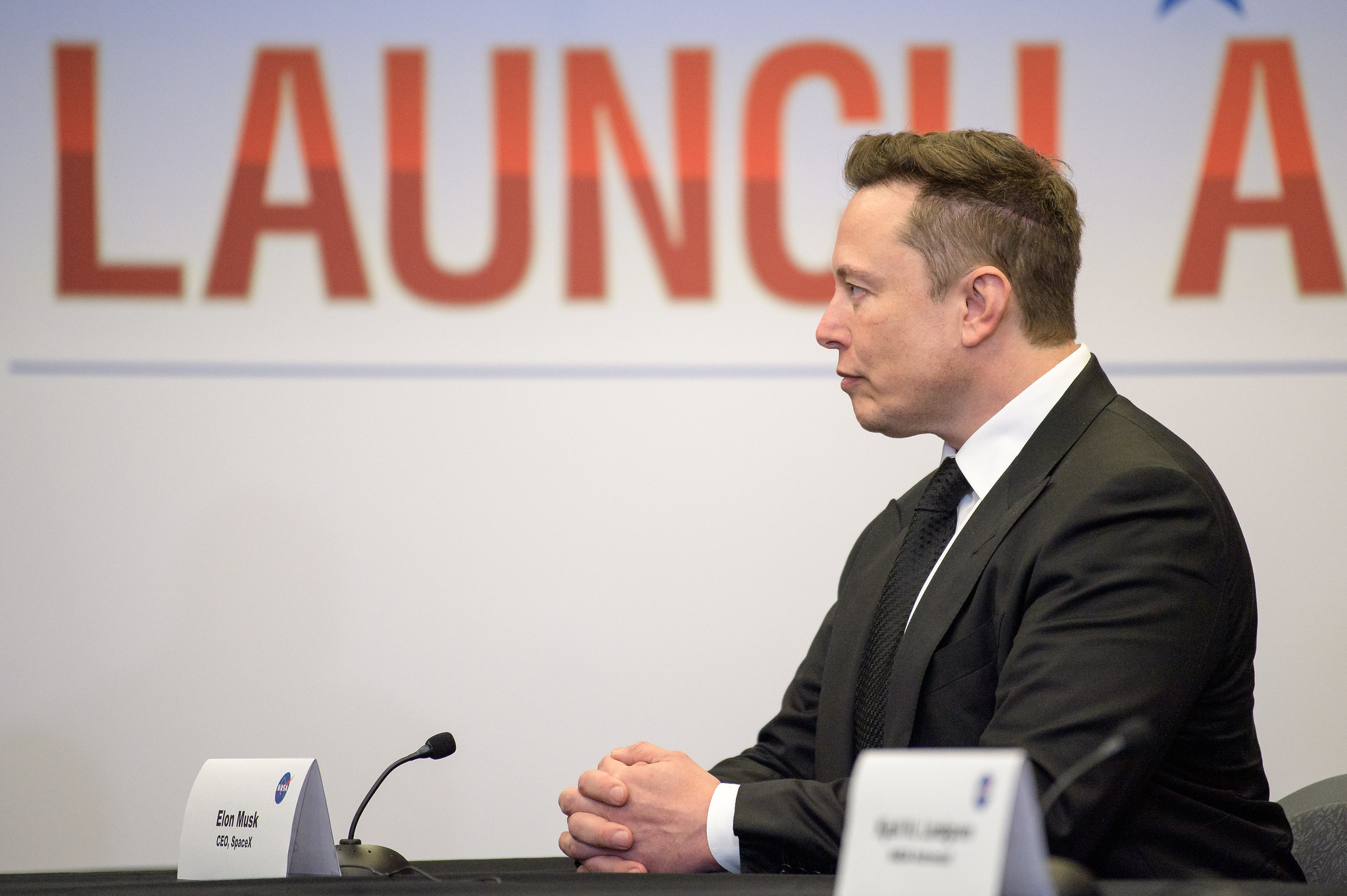 SpaceX and Bezos’ Blue Origin have been locked in conflict for months over a coveted NASA contract to develop the lander to place astronauts on the moon for the first time since 1972. In April, NASA decided to fund only SpaceX‘s work on such a system, dubbed the Human Landing System (HLS). Blue Origin contested that decision; when an initial objection failed, the company sued. The case is now under evaluation until the end of October, with NASA and SpaceX unable to work on the project until it is decided.

Musk was asked about the situation on Tuesday (Sept. 28) at Vox Media’s annual Code Conference. “You cannot sue your way to the moon, OK?” Musk said. “No matter how good your lawyers are.”

From @karaswisher’s interview with @elonmusk at #CodeCon, Musk shares how he feels about Jeff Bezos recently disputing SpaceX’s NASA contract – and the Blue Origin rocket pic.twitter.com/H9E4gYjr5lSeptember 29, 2021

“I think he should put more of his energy into getting to orbit than lawsuits,” Musk said.

New Shepard is currently Blue Origin’s only operational vehicle, although the company is also working on an orbital launch system and a small lunar lander for science and technology payloads, in addition to the astronaut landing vehicle it is fighting so hard to interest NASA in.

In contrast, SpaceX is now flying regular human flights to orbit on its Falcon 9 rocket and Crew Dragon capsule. Meanwhile, the company is testing prototypes of the Starship heavy-launch system that it proposed adapting for NASA’s moon-landing needs.

The dispute represents yet another potential delay in NASA’s Artemis program, which is designed to land humans on the moon, theoretically in late 2024. But Congress allotted far less money to HLS than NASA had requested, prompting the choice of only SpaceX.

But other components of the mission are also facing challenges: NASA’s heavy-lift Space Launch System rocket has yet to fly, and reports indicate that the new moonwalking suits NASA needs for the mission won’t be ready in time.