“Saturday Night Live” paid tribute to the late Norm Macdonald during its season premiere by showing footage from his time hosting “Weekend Update.”

“Tonight, we thought we’d turn the last few jokes of ‘Update’ over to Norm,” Jost added.

“At the White House this week, President Clinton officially came out against same-sex marriages,” Macdonald said in the vintage footage. “What’s more, the president said he is not too crazy about opposite-sex marriages either.”

‘SNL’ spoofs ‘The View’ COVID scare:‘It has to be on TV for HIPAA reasons’

Comedian Norm Macdonald died last month after a private battle with cancer, his manager Marc Gurvitz confirmed to USA TODAY. He was 61.

Macdonald is best known as a cast member on “SNL” from 1993 to 1998, and especially for his role as anchor of “Weekend Update” for three seasons. His trademark dry, sarcastic humor and gravelly voice also was featured in several sitcoms and animated series.

Macdonald was famously removed from the “Weekend Update” desk in 1998 by then-NBC chief Don Ohlmeyer, and the comedian publicly said he believed it was because Ohlmeyer didn’t like Macdonald’s jokes about O.J. Simpson, a friend of Ohlmeyer’s. Macdonald later left “SNL” altogether.

So sad:‘SNL’ veteran and comedian Norm Macdonald dies of cancer at 61 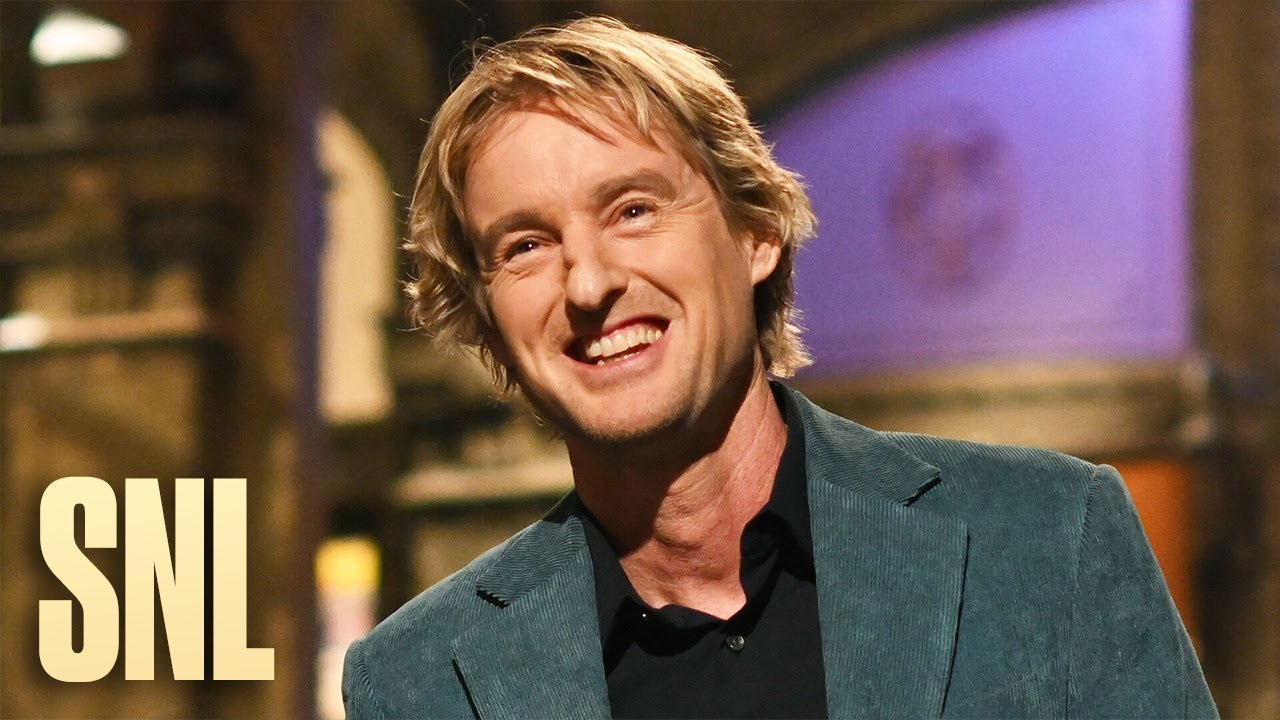