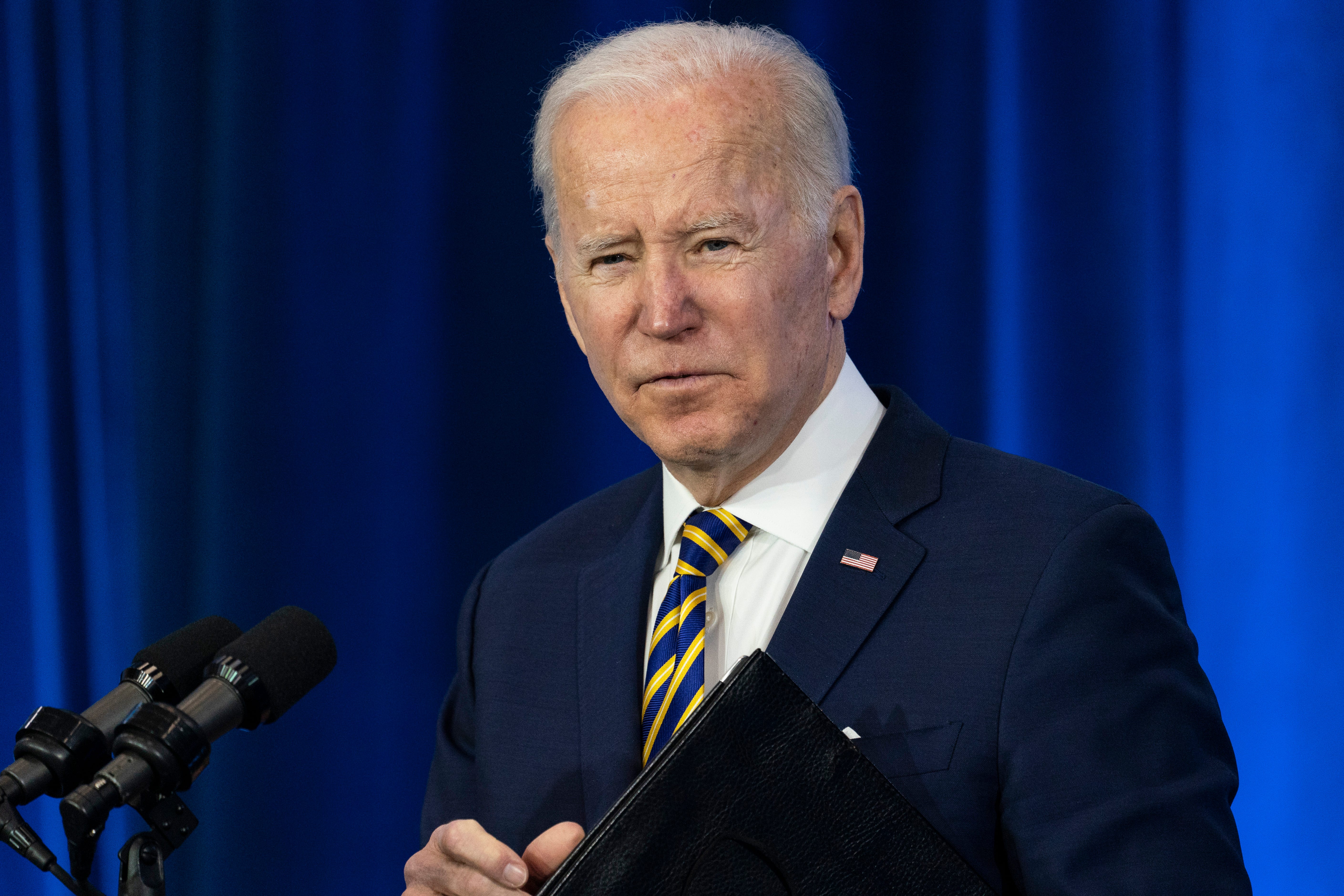 WASHINGTON – President Joe Biden has made a decision on his first nomination to the Supreme Court to replace retiring Justice Stephen Breyer, two sources familiar with the process told USA TODAY Thursday night.

The people, who spoke to USA TODAY on condition of anonymity in order to discuss details of the process, declined to name the candidate. While it’s unclear who Biden has chosen, the president’s search has centered on U.S. Circuit Judge Ketanji Brown Jackson, California Supreme Court Justice Leondra Kruger and U.S. District Judge J. Michelle Childs.

The decision, first reported by CNN, comes as the window narrowed for Biden to meet a self-imposed deadline to announce his pick by the end of February. As a presidential candidate, Biden pledged to name a Black woman to the Supreme Court for the first time in history during a debate in South Carolina on Feb. 25, 2020 – two years ago tomorrow.

It’s unclear when Biden plans to announce his decision as the administration continues to grapple with the unfolding crisis in Ukraine. But White House press secretary Jen Psaki said earlier the president was on track to meet his February deadline, suggesting an announcement could come in the next few days.

Vice President Kamala Harris, whom the president said would play a key role in the search, postponed a scheduled visit to Louisiana on Friday.