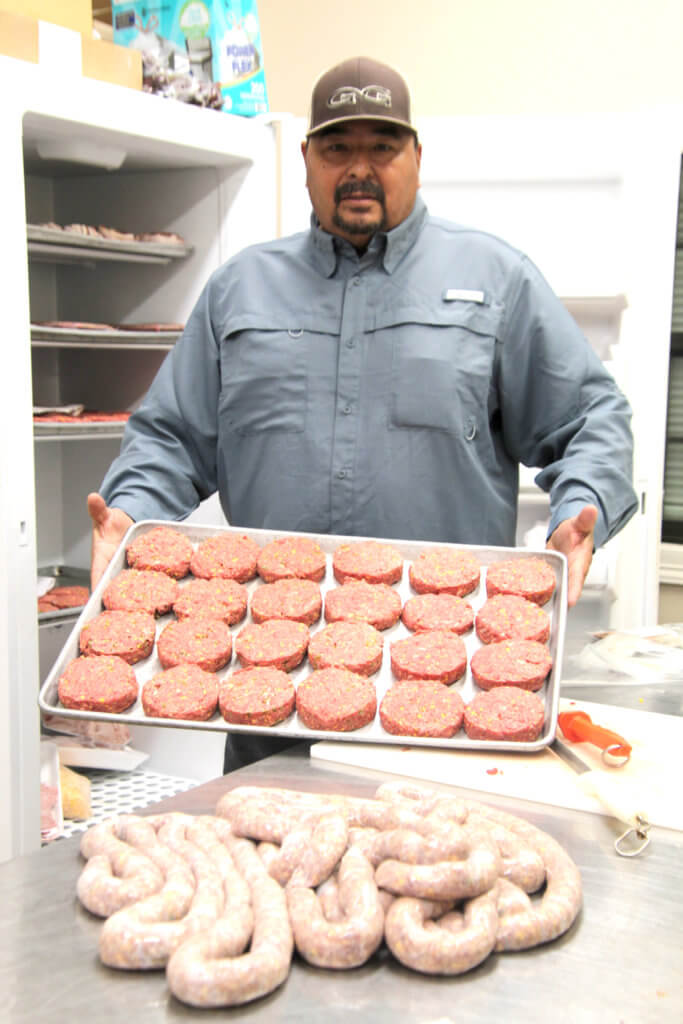 A San Benito-based business is a one-stop shop for hunters who like to have their trophy animals on the walls of their homes and who enjoy eating the game they harvest.

Called Ruiz Taxidermy & Game Processing, the family-owned and-run enterprise is open all year, even though the big game hunting season that is only three months long is the shop’s bread and butter.

Native Texas game like white-tailed deer and exotic game like nilgae antelope are among the animals worked on by a duo of taxidermists – Roberto and Victoria Martinez – while others process the meat for the table.

Eddie Ruiz, a subcontractor who also guides hunting trips, said he opened the business more than three years ago. However, the pandemic hit at a time his business was starting up. But, all things considered, they managed to get over such obstacles and are doing well today. Perhaps a reason behind that is that Ruiz took a different route.

Although, in Texas, the hunting season for big game is from early November though late January, exotic game can be hunted all year round. Non-native species include nilgae, axis deer, feral hogs as well as African hoofed animals. Most taxidermist operations work on trophy mounts in this region of South Texas. Ruiz took it a step further. He and his family started processing the wild animals hunters bring over to his business off Villafranco Road.

In addition to Ruiz and the Martinez couple, others prepare link and breakfast sausages, hamburger patties or ground meat, ribs or whatever else a customer asks for.

Want the story in its entirety? Pick up a copy of the San Benito News, or subscribe to our E-Edition by clicking HERE!