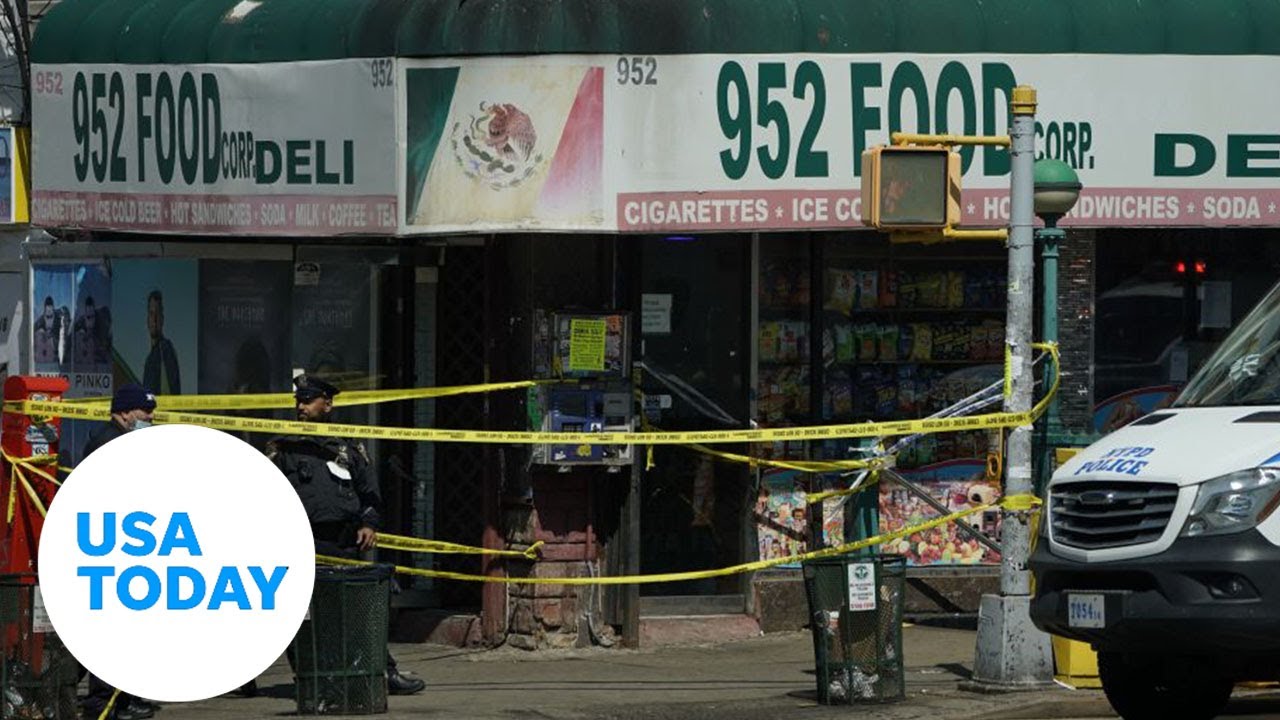 Firefighters responded to a call for smoke at the subway station at 36th Street and 4th Avenue in Brooklyn’s Sunset Park neighborhood and found shooting victims and the devices, the New York City Fire Department said in a statement.

The fire department said 13 people were injured and taken to hospitals. It was unclear how many of the 13 injured were shot.

A New York City Police Department spokesperson told USA TODAY “a few” people were injured at at the station, which serves the D, N and R lines, and officers were investigating reports of shots fired.

The police department said in a tweet, “there are NO active explosive devices at this time” and advised residents to stay clear of the area.

The shooting comes as crime in the city’s sprawling subway system has ticked up in recent months. Transit crime had increased 68% so far in 2022 compared to 2021, NYPD statistics show.

The subways have been a particular focus on Mayor Eric Adams, who earlier this year released a safety plan in efforts to lower crime.

New York Gov. Kathy Hochul said in a tweet she had been briefed on the “developing situation.” Adams, who recently tested positive for COVID-19 and cleared his schedule of public events, was receiving continuous briefings, spokesman Fabien Levy tweeted.

Subway services on the D, N and R lines in Brooklyn and some stations in Manhattan were suspended, according to the Metropolitan Transportation Authority.