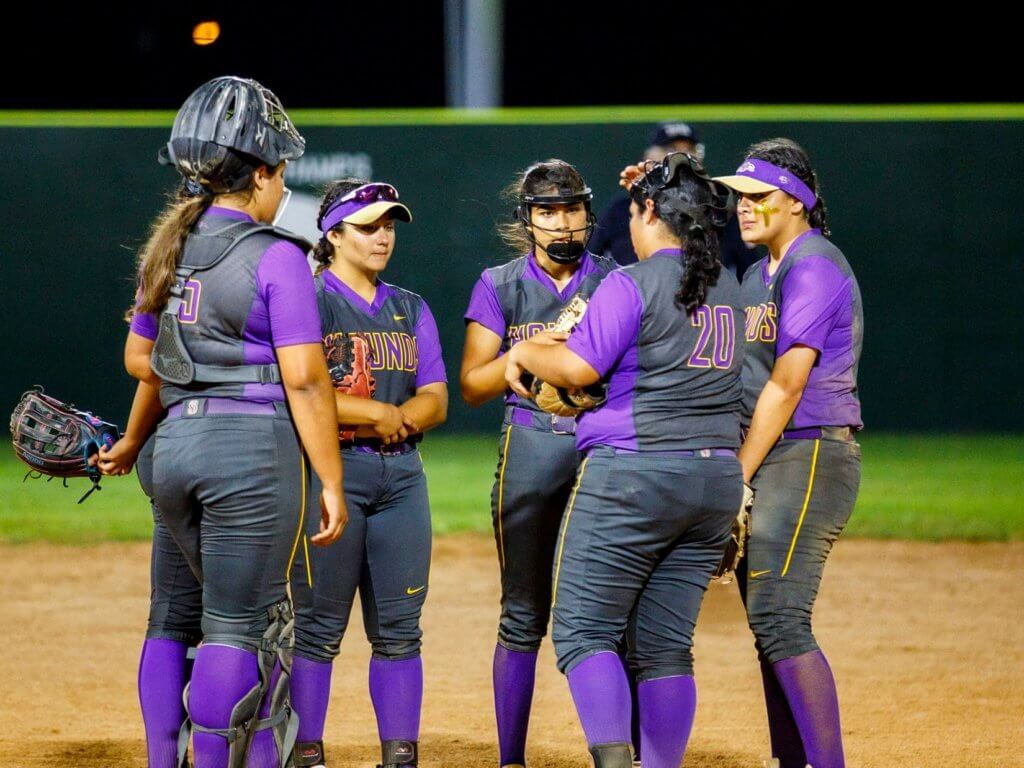 After a successful first season back in San Benito, one that saw the Lady ’Hounds compile their most wins since the 2018 season, Head Coach Elias Martinez is now preparing his team for a one-game playoff with district 31-6A champion PSJA North.

The Lady Raiders have been the most dominant team in the Valley this season and are entering the playoffs riding a 17-game winning streak, including a perfect 16-0 district record.

For Martinez, his return home has been impressive as San Benito posted a 22-7 record and a 7-5 district mark that was good enough to claim the final playoff spot.

Led by a group of young stars, including pitchers Emily Delgado and Amera Rodriguez as well as shortstop Jules Garcia, the Lady ’Hounds have been clearly finding their stride in the second half of the season.

After a close loss to Los Fresnos in their district opener, San Benito closed out the season winning nine of its last 12 games with its three losses coming by a combined four points.