Trainers were heading to convention at time of crash 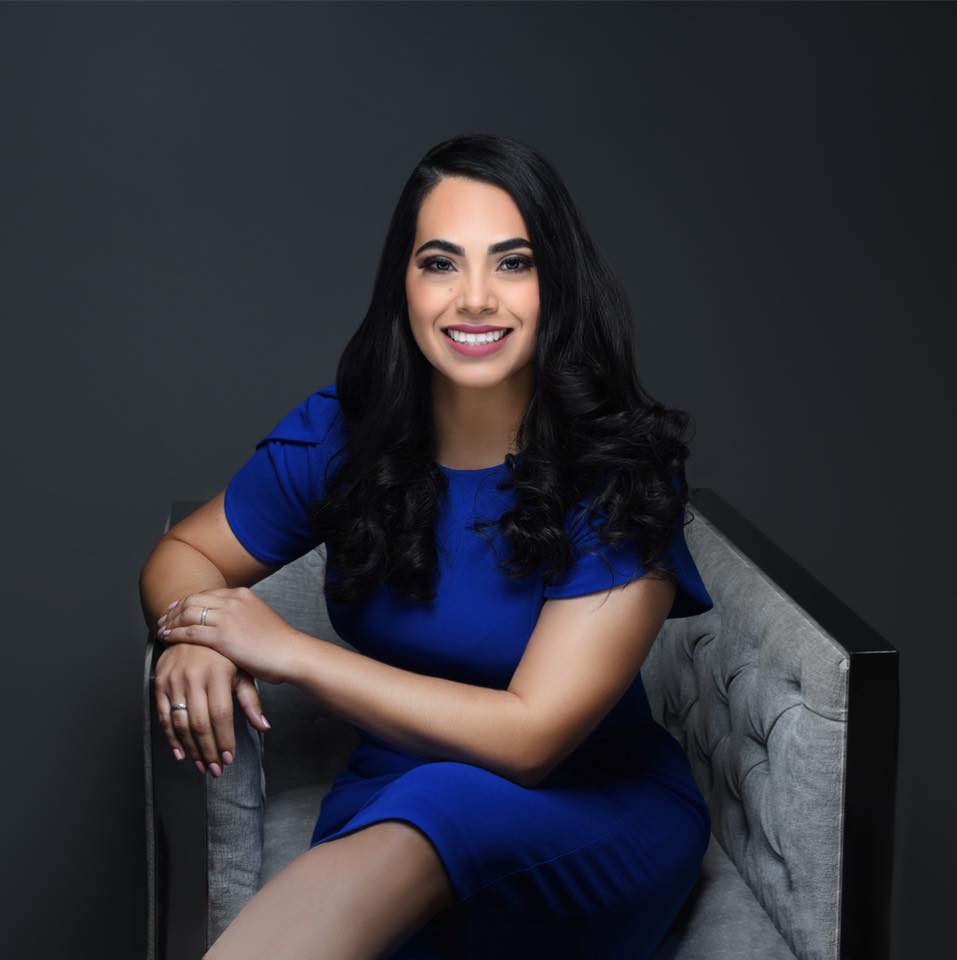 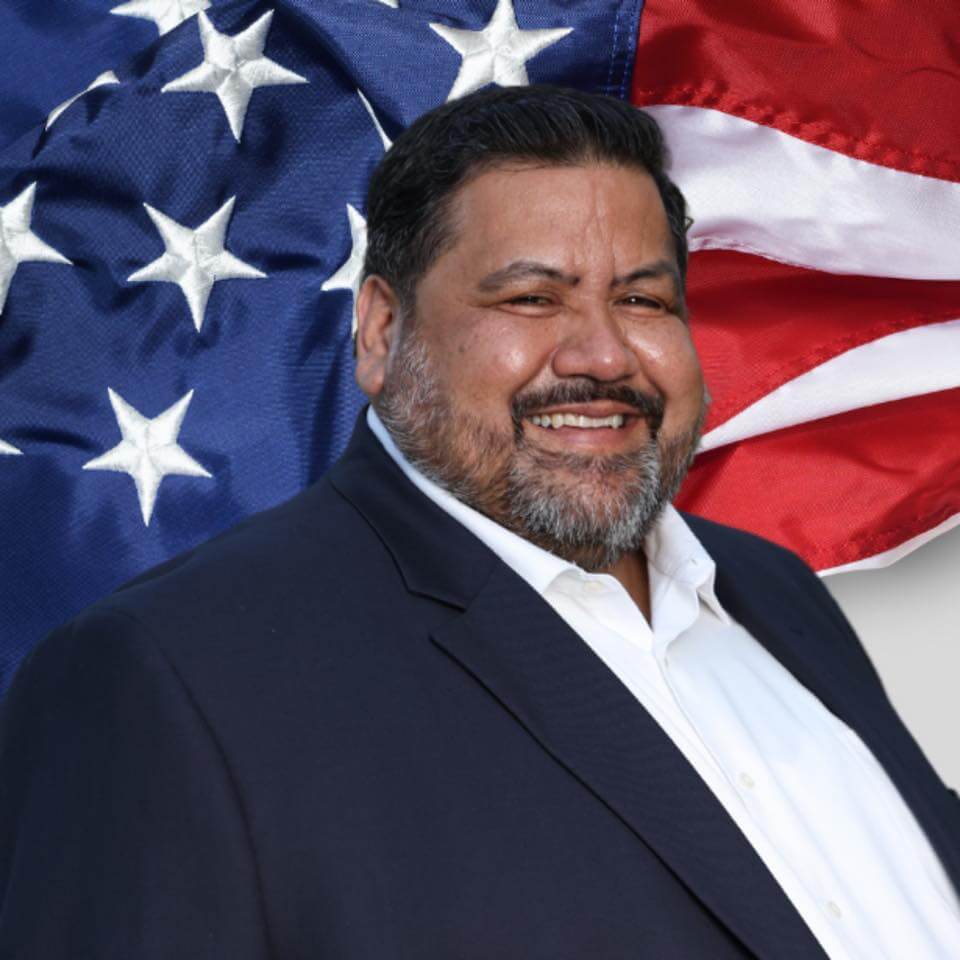 Flores garnered 50.98 percent of the vote, flipping a seat long held by Democrat Filemon Vela, who resigned in March. Vela had held the seat since 2013.

The special election means Flores will only serve until January, when the November election will see a face-off between Flores and U.S. Representative Vicente Gonzales from McAllen.

Two lesser known candidates were also on the ballot: Democrat Rene Coronado and Republican Juana “Janie” Cantu-Cabrera. According to her campaign website, Flores is a healthcare worker born in Burgos Tamaulipas Mexico, making her the first Mexican-born Congresswoman.

Permanent link to this article: https://www.sbnewspaper.com/2022/06/17/flores-flips-congressional-seat/