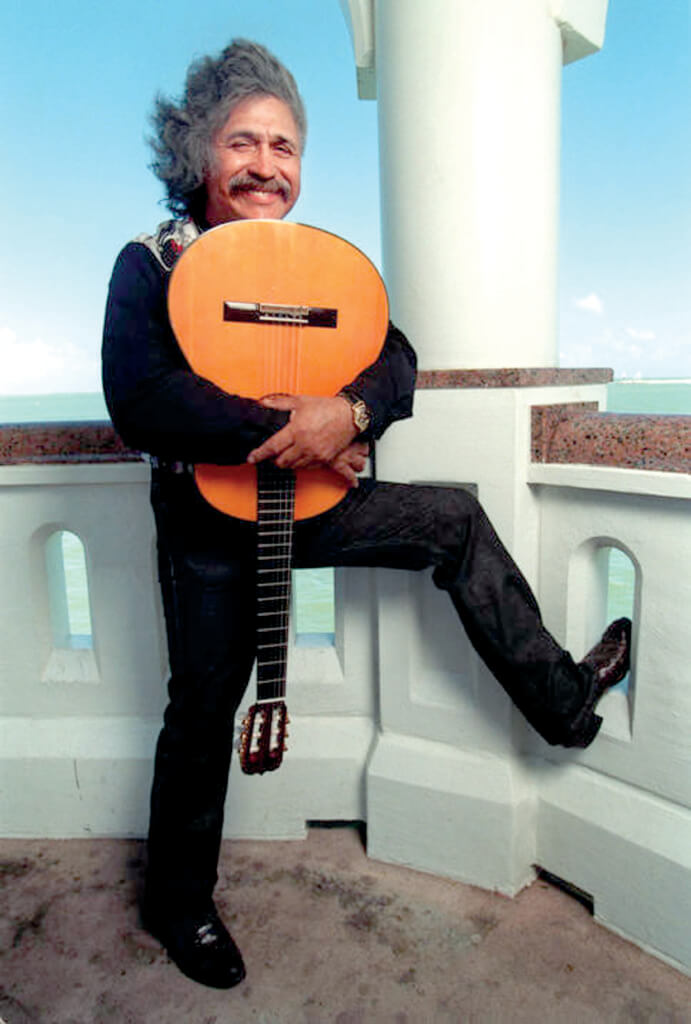 By SANDRA TUMBERLINSON
Special to the NEWS

The San Benito Historical Society is urging the public to go online and sign the petition supporting San Benito native and country music superstar Freddy Fender’s induction into the Country Music Hall of Fame. That petition can be found on change.org.

Someday soon, with businesses in the Boca Chica area expanding and the Port of Brownsville continuing to grow, large cruise ships will awaken to find this destination a desirable and profitable port to explore. People from all over the world will look for day-tour opportunities and visit our nearby Valley towns.

When these cruise ships start coming, tours can be made available to see Freddy’s humble birth place in El Jardin, the schools he attended, the home where he and his wife lived as newlyweds, the museum where his Grammys and Gold Records are on display, and his final resting place in the modest cemetery where he chose to be buried. World travelers will eat at local restaurants and shop Robertson Street on Market Days.

They will hear Conjunto music which had its origins in Germany. They will tell others about their adventures in San Benito, and the tourists will come.

The people who will someday visit the Country Music Hall of Fame will also want to visit Freddy’s hometown.

If people start planning now, San Benito can expand its tourism to include the international set.
Freddy Fender is loved in San Benito, but not only here. There is a movement afoot collecting electronic signatures to have him inducted into Nashville, Tennessee’s famous Country Music Hall of Fame.