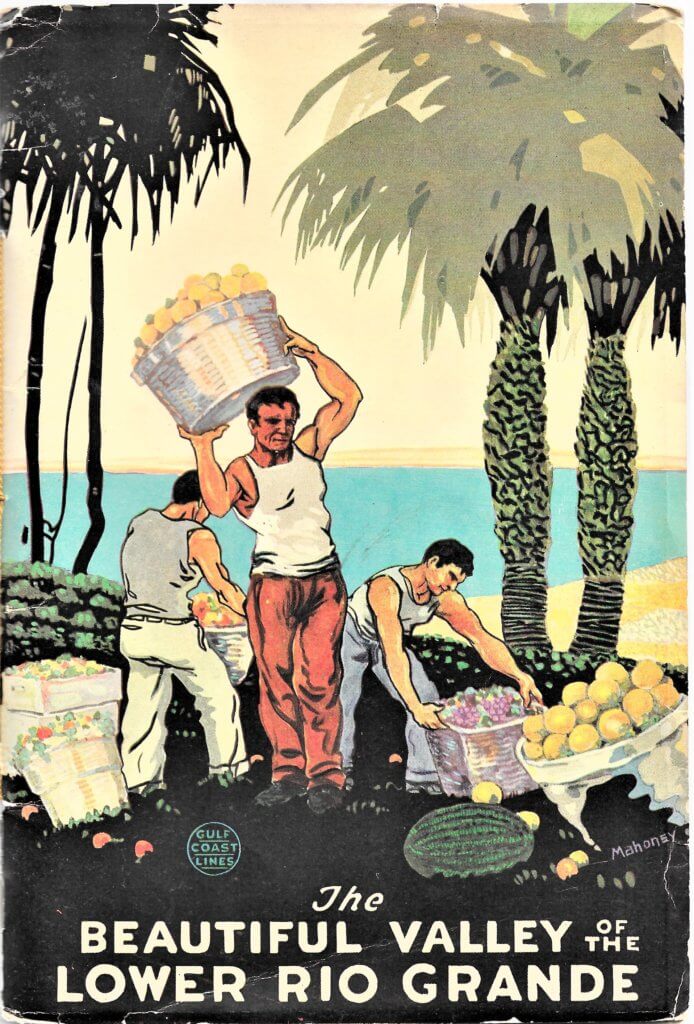 By the 1930s, the Rio Grande Valley had established a farming region of excellent productivity. Beyond the crops that covered thousands of acres, its fertile soil overlapped into the home gardens throughout the Valley.

The fertile soil, sub-tropical climate, and brilliant sunshine brought people to this area from all over the world— some calling this land, “The Garden of Eden.”

Backyard Gardens…
“The Port Isabel Pilot,” a newspaper born during the progressive years of the city, specifically between 1929-30, wrote about the abundance of “banana” plants in Port Isabel.

The focus of the story pointed toward Mrs. Refugia Perez, a steward of her own banana trees. The tantalizing fruit was so unique in taste, and size that it enticed the attention of the local daily to write her story. In all the majestic pomp of royalty, the ’29 crop of bananas was given its place in prominence.

Refugia’s story was published in a column titled, “Rendered unto Scissors,” on December 4, 1929.
“The Pilot” wrote the following:

“Yes, we have bananas, lots of them here in Port Isabel. Last week a bunch of bananas grown in the yard of Mrs. Refugia Perez, was displayed in the office of the Securities Company.

This bunch was a whopper and was cut from a one-year-old tree. Four bananas taken from this bunch at random weighted exactly three, and a half pounds, which was regarded as a very healthy bunch.