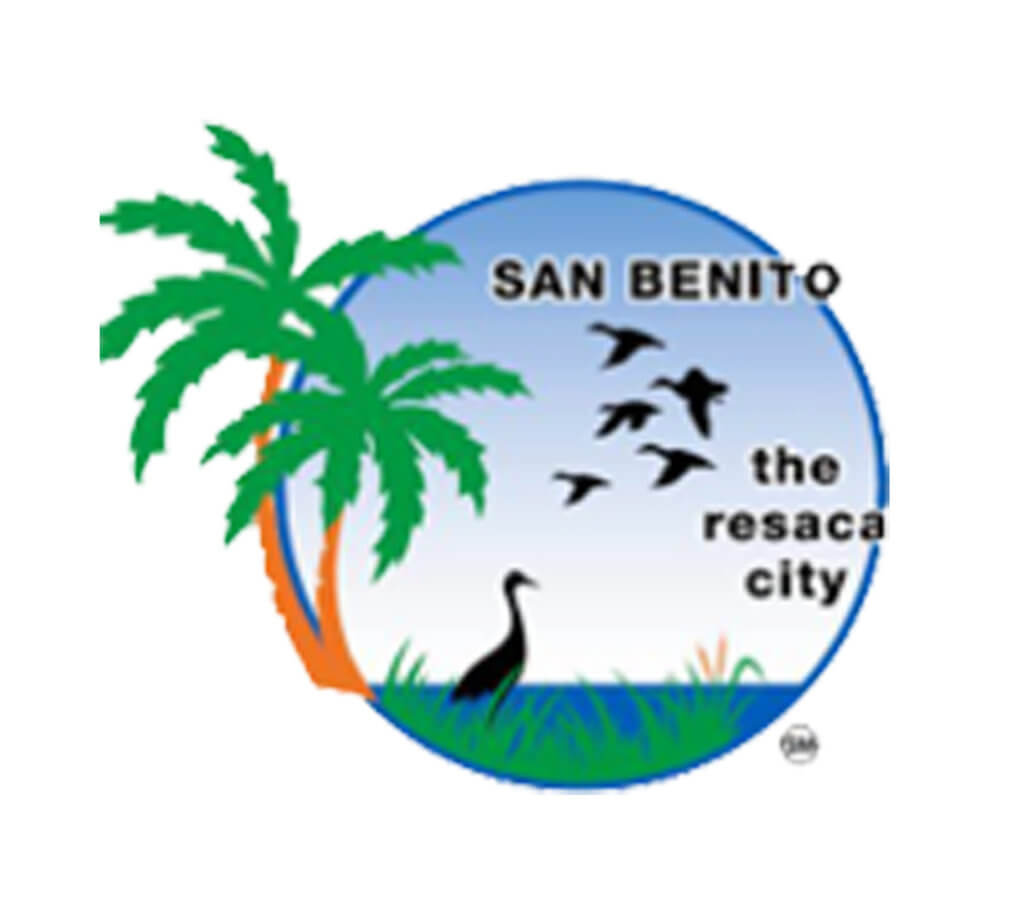 San Benito’s governing body is one step closer to adopting a new budget and ad valorem property tax rate. During its most recent meeting this week, Tuesday, Sept. 3, the city commissioners passed the first reading on both items. It’s scheduled to meet again this coming week.

The balanced budget allocates $49,560 to the city commission and more than $1.9 million to city management.

In addition, more than $1.3 million is being allocated for parks and recreation and more than $2.7 million for streets maintenance.

The city is set to make more than $5.7 million in property taxes and more than $6.6 million from licenses and permits.

The ad valorem tax rate, which still stands at 72 cents per every $100 of property evaluation, is expected to go down by two  cents.

Mayor Rick Guerra and several commissioners, including Rene Garcia and Pete Galvan, support the decrease, even if the city takes a decrease in revenues.